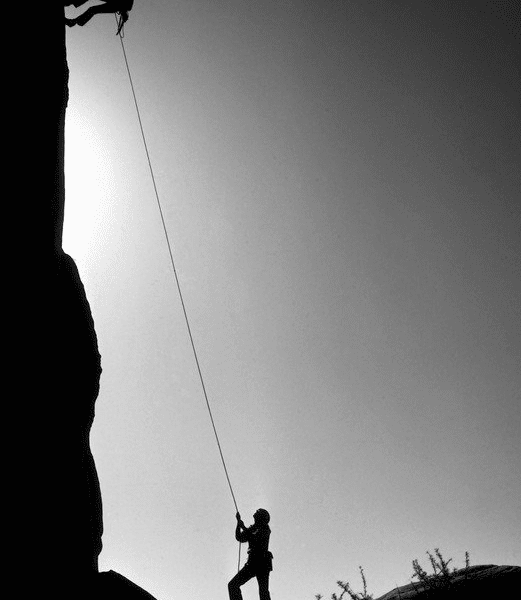 WECAN, an organisation of women from the business sector, think tanks and EU-institutions from across Europe, are vigorously campaigning to raise awareness about how it is impossible to progress as society without gender equality. They have put together a pledge focused on three distinct goals.

Read more about the pledge below, sign it, and then spread the word via social media: use the hashtag #genderproofgrowth and tag @EUWeCan.

“European growth that is sustainable and inclusive can best be achieved with governments and institutions that are truly gender representative and with rule-making that supports the principle of gender equality as well as women’s economic empowerment.

Overwhelming amounts of research point to the economic, societal progress and performance case for pursuing gender equality and diversity in private and public sector decision making.The EU institutions (including EU bodies and agencies) have 31,6% of women as senior administrators. The share of women in the EU Member State Governments is 29,3%. All current Presidents of the EU institutions (European Council, the Commission, the European Parliament) are male. These institutions together with national administrations safeguard the values of the EU Treaties and set EU policies, which affect most areas of the economy and society of the Union for over 500 million European citizens.

WECAN considers that with the upcoming elections of new members of the European Parliament, the appointment of the Commission and Council Presidents, the Commissioners and senior positions in the EU Institutions as well as the new budget for the period 2020-2027, it is timely to agree and implement an actionable gender-proof economic growth agenda for a better Europe.”

Spread the love:
This site uses cookies: Find out more.